At N.D. CARE NIROGAM (P) LTD. we believe that infertility, like any other disorder is a completely individual case& there should be personalised treatment for every patient as per his/her diagnoses. Infertility is not an independent disease, rather a cardinal feature of many imbalances. We work on establishing harmony within and outside body and avoiding any side-effects and at the same time, improving overall health of an individual.

In cognisance of Ayurvedaprecepts, we work on the three aspects of the male and female reproductive organs and overall health. We consider three elements for conception of a healthy foetus: Ritu, Kshetra, Ambu, Beej:

Ritu (Appropriate time for conception) – Here period indicates two things a) Age of both male and female partners, b) Days eligible for conception depending upon ovulation.

Kshetra (Seat for conception) – The word Kshetra refers to the Uterus, Uterus should be in healthy state so that it can hold the foetus for upcoming 9 months and provide nourishment and safety.

Ambu (Nourishment for concieved foetus) – Ambu means water, here it specifies nourishment to the foetus growing in the womb, this depends upon the generalised nutrition of the mother.

Beej – Beej explains the need of competent male sperm and equally healthy female ovum. Both the sperm and ovum is termed as Shukra Dhatu in Ayurveda, meaning the reproductive tissue. With the help of our unique herbal combinations, we enhance the quality of both male and female SHUKRA DHATU making it more capable for conception.

We administer various rasayans to reduce debility and make uterus stronger and better prepared for conception and nurturing foetus for the development of healthy pregnancy.

In Shastras, there is a shloak, which explains the concept of dhatus and formation and role of shukra in conception. It explains that the SHUKRA TISSUE CREATED AS PART OF A LONG CHAIN OF METABOLIC TRANSFORMATIONS, STARTING WITH THE DIGESTION OF FOOD AND INCLUDING THE TRANSFORMATION OF FOOD TO NUTRIENT FLUID, BLOOD, MUSCLE, FAT, BONE, BONE MARROW AND FINALLY, TO SHUKRA TISSUE and Shukra Tissue becomes the seed for conception. 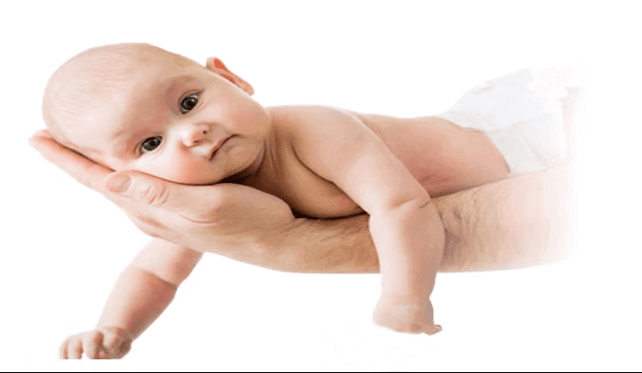 How we care for infertility ?

In ayurveda , we will work on the three aspects: In which we enhance the quality of Shukra (male sperm count) with the Rasayanaushdiyan , Artavam (beej )or ovum of the female and Kshetra (uterus) of the female.
A) Shukra: Shukra Dhatu is considered to be the main Dhatu responsible for conception by the male counterpart. Sperm count of a male is a part of this Dhatu only. With the help of our unique herbal combinations, we enhance the quality of Shukra Dhatu making it more suitable for conception. We directly work on the dhatus (ras, rakht, mas, medh, asthi, majha, shukra) .As in the ancient times,during the time of Mahabharata, Kauravas have more than 100 sons because they followed the ayurvedasiddhanth by using natural herbs.
In “Shastras” there was a “Shlok”

“Rasakht Rakhto Tatomasam Masaan Medh Asthich Asthino Majhatato Shukrm Shukrat Garbh Prajite”
B) Artavam: Artavam covers the various aspects required for conception from the various counterparts. With the help of our combinations we are able to provide care to various gynaecological conditions responsible for infertility. Even in the patients who are otherwise normal, our combinations enhances the quality of Beeja (ovum) of the female, making it more suitable for conception.
In this aspect we covered all the things which is required to be done for helping the females suitable for conception.

C) Kshetra: Kshetra is the uterus of the mother where the conception is to occur. Our combinations make the uterus more effectively prepared for conception and helps retaining the foetus.

We work on strengthening metabolic processes and removing blockages, invigorating each dhatu which ultimately increase the potency and quality of beej (ovum) also. We check erratic pathways to lessen Srotoavarodha (blockage of channels) and work on removing the blockages and channelize the flow of nutrition and energy among all dhatus, thereby increasing micro- circulations and opening up and purifying the complete body.
Our Medicines contain precious minerals like pearl and gold compounds for increasing the effect by quickly permeating the tissues and thereby reducing Srotoavrodh of the channels, and easy transport and diffusion of nutrients through all the seven tissues. Our medicines are very quick to act and start showing signs of improvement in the patient from the first dosage itself and one can expect its consumption for the shortest duration.
Herbs: Herbs useful in such cases include dashmoolam( Bilwa, agnimanth, shayonakam, patla, gambhari, shalparni, prishnaparni, brhati, kantakari, gokshuram), chandan, lakshaa, rasanjan,etc 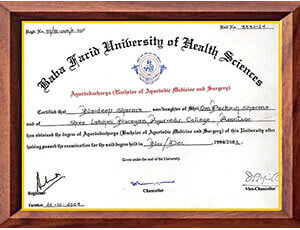 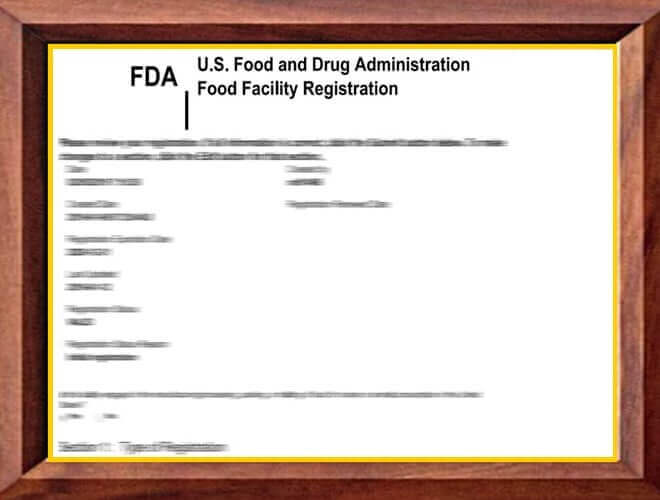 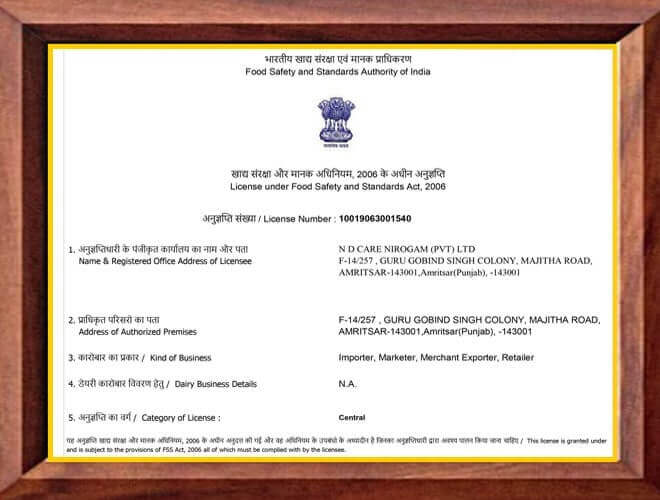 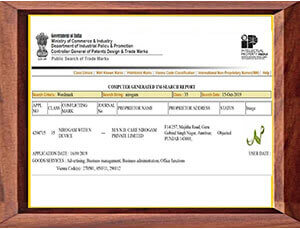 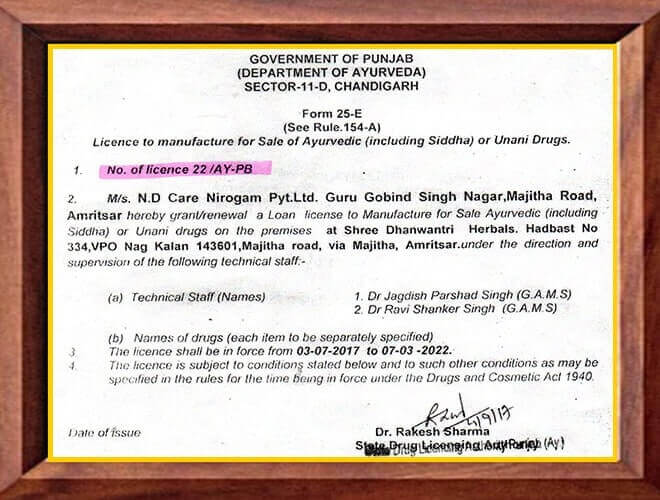 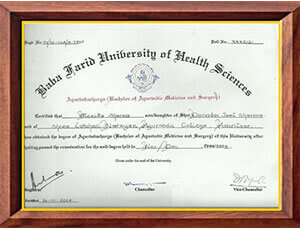